DUE TO THE COVID 19 VIRUS THIS YEARS CONFERENCE IS CANCELED

Doors open: 9:00am. First talk 9.50am. Conference Finishes. 6.00pm
This years speakers will be introduced  By :-Dave Gillham & David Lea

(Lecture Theatre)
College Road
TR1 3XX
Truro
Cornwall​
Advanced Ticket Prices:- £27.00
Click to set custom HTML
​Any tickets not sold before the conference, will  be available on the door for £30.00
How to book a ticket:- Call Dave or Elaine on (01872) 276381
Please note that no ​cheque's or card payments will be accepted on the door 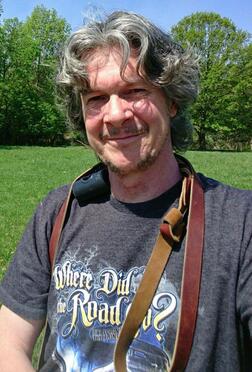 Mark is a published author, paranormal researcher, local and cultural historian, folklorist, public speaker, property restorer, traveler and musician. He has had first-hand experience of  'high-strangeness' ever since he was a kid, and it's on-going. Mark likes to listen to paranormal podcasts, and loves to read, usually books of a paranormal, historical or cultural nature. He has written three books, 'Wyatt's Weird World,' and 'The Spirit of Cornwall: A Haunted Legacy' (Vols. 1 and 2). Mark has been a guest on around 30 podcasts and radio shows, including 'Ghost Insight', 'Where Did The Road Go', and 'Conspirinormal'. He is currently working on two projects, a documentary on the haunted gunpowder works where he was raised, and a book about haunted railways in the U.K. and the U.S.

Smoke, Fire, and Alchemy in West Cornwall
Mark will show how some authors of fictional best-selling 'horror' books, throughout much of the 20th century, were influenced by on-going rumours of occult black magic ceremonies taking place around the far west of Cornwall. He will also show how their creativity, the occult, and possibly the local presence of granite, were all inter-connected in a symbiotic relationship. Along the way, he'll be talking about talents as diverse as D.H. Lawrence, Denys Val Baker, Aleister Crowley, Sven Berlin and even Donovan, who were all heavily influenced at some point in their lives by the 'spirit' of Cornwall, and by Penwith in particular. The question that Mark will ask at the beginning of the talk will be: "Was there smoke without fire?" By the end of his talk the audience should have an answer.

Mark Anthony Wyatt's books which you can purchase from Amazon 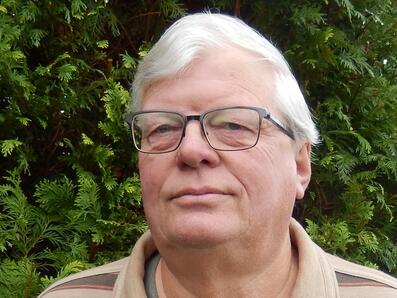 ​Phil was born east of London by the Thames with no idea that 'UFOs' existed until the age of 14 when the first sighting happens, Moving to Cornwall for work in my twenty's my interest was awakened by another sighting and so began a permanent interest in the subject. Travelling to conferences which culminated in five visits to the Laughlin conference in USA between 2001 and 2010 as well as smaller conferences in the USA and UK. The last was with Derrel Sims in Washington state in 2016. I also have an interest in Orb photography and crop circles having lived a while in Wiltshire. I have been a supporter of CUFORG for many years and felt this would be a good conference to tell my story none of which has ever been in the public domain.

A life times personal account of my UFO experiences, covering the last 55 years starting when i was 14 years old to the present day. The contents of this presentation have never been made public before, but it is now time to tell my story.
Click to set custom HTML 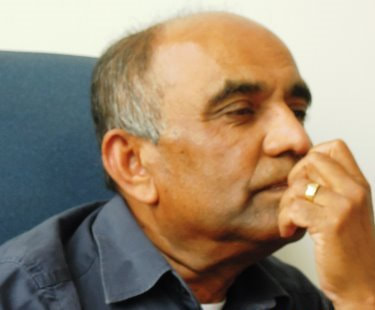 How a personal sighting aroused an interest in the subject of UFOs
or Unidentified Aerial Vehicles (UAV) as they are now known.
Also, intriguing discoveries on the Moon and Mars explained. 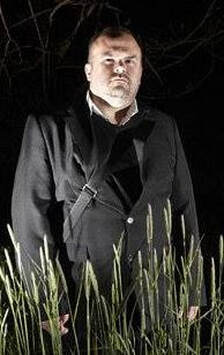 Mike is a published author with 27 books on the market, covering all manner of the weird and wonderful.  I have previously appeared on such television shows as Most Haunted, Most Haunted Live, Paranormal Lockdown, Ouija Dicing With Death, Monsterlands, Killer Neighbours, The Hunt for the Beast of Barmston Drain, WWII Treasure Hunters, and Prime Suspect Jack the Ripper.  I have written for such magazines as Outer Limits Magazine, Haunted Magazine, and for newspapers such as The Hull Daily Mail, and Grimsby Telegraph.  My work and research has appeared internationally, and I worked on such cases as "The Beast of Barmston Drain," "The Humber Monster," and "The 1801 Hull UFO Scare."

​The history of UFO sightings in Hull and East Yorkshire

The history of UFO sightings in Hull and East Yorkshire."  There have been hundreds, and I have spent many hours in the archives and visiting witnesses.  The lecture covers the 1801 Hull UFO sighting, up to more modern sightings, and shows how they played out in the local media. 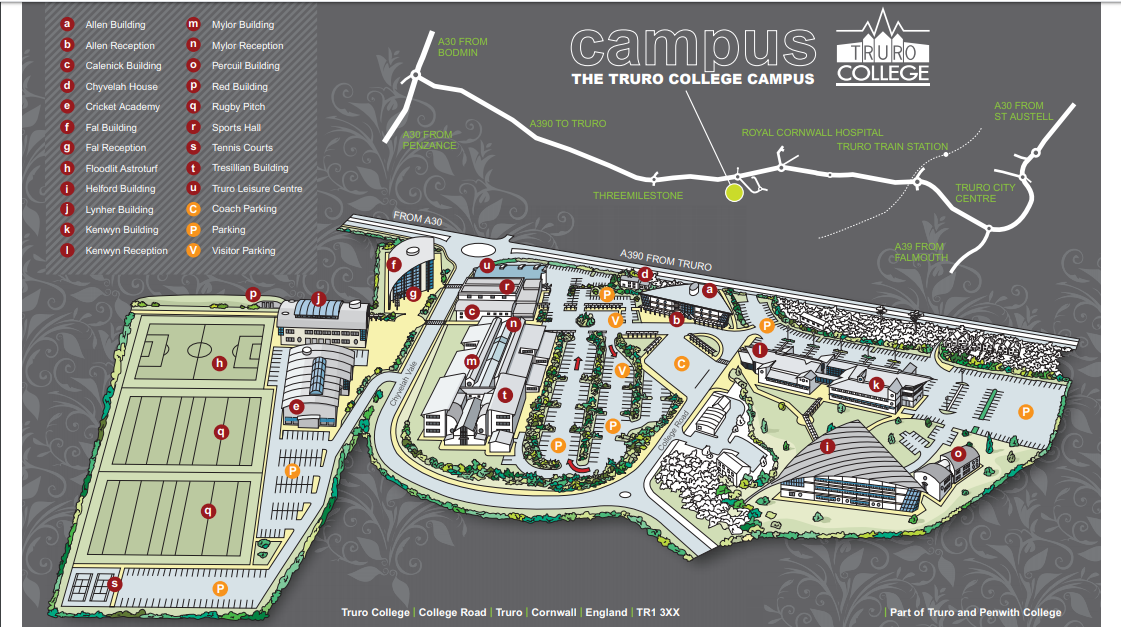 Although the  above mentioned speakers have agreed to appear at Truro College, UFO Conference, CUFORG will not be responsible for any alterations due to any
unforeseen Circumstances, if a speaker cancel we will replace the speaker with a another speaker